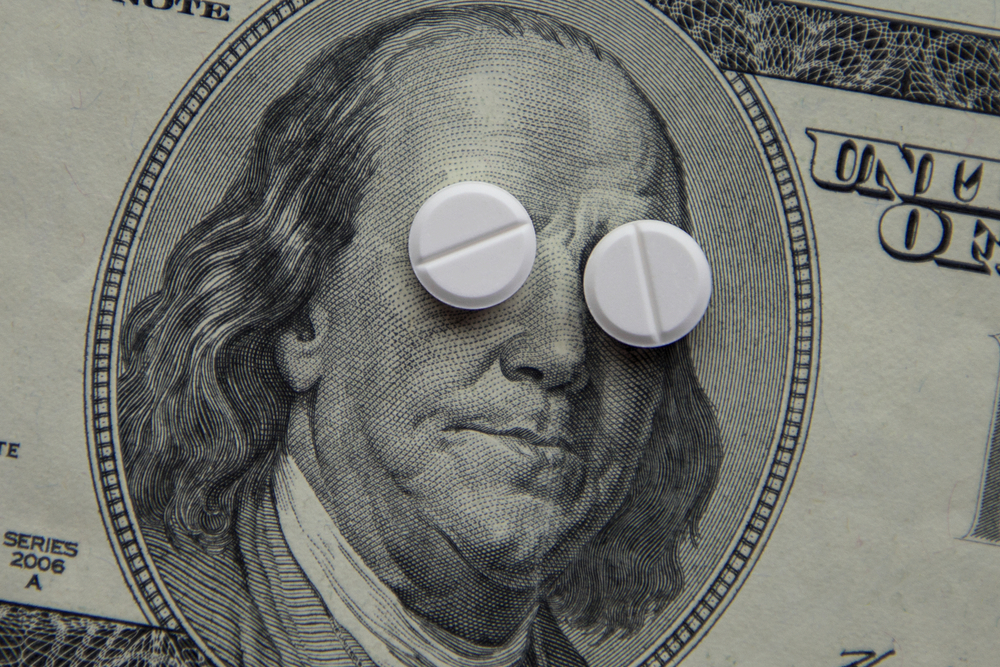 Raising drug prices is a regular practice that is coming under increasing public scrutiny. For pharma companies, navigating the tricky waters surrounding it has become more challenging. Because these actions directly impact the nation’s health, this is an issue riddled with sensitivity and potential missteps. Often not challenged in the past, particularly because it was an industry-wide practice, it has now reached critical mass. Simply put, the public are ready to shout about any increase that’s too large, too often, or otherwise unfair.

However, pharma companies that educate themselves about public concerns can respond to and shape the conversation with stakeholders to protect reputation as part of a competitive pricing strategy.

The most high profile drug scandal to date came in the form of "the most hated man in America" Martin Shkreli. His 5000% price hike of vital AIDs and malaria drug Daraprim started a long scandal that, in some ways, is still happening. The media have recently reignited that fire, explaining that the drug hike was never reversed. As for Shkreli, he eventually found himself behind bars for hedge fund fraud.

Then there was Mylan and the EpiPen scandal. Polecat picked up social media conversations surrounding the increased cost of EpiPen in May 2015. At the same time, there was growing negative sentiment surrounding CEO pay. When news of Mylan CEO, Heather Bresch’s pay broke, it caused a social media uproar, causing Mylan shares to drop 20%.

These scandals have hit the pharmaceutical market hard. Now, the stakes for raising drug prices are incredibly high. One wrong step and companies could attract the ire of the public, their shareholders, and indeed invoke government action.

Post-Shkreli, the public have become focussed on drug price gouging in particular. The practice became so cemented in the public eye that it was even included in Hillary Clinton’s presidential campaign. Following a tweet from Clinton, shares across the pharmaceutical industry fell to a new low. Highlighting the power of social media to directly affect a company’s bottom line.

The acuteness of the issue is especially felt in America, where patients are expected to pay a large portion of the cost of medications, or the entire cost if they do not have insurance. Many patients face the spectre of choosing between their health and bankruptcy. Recently, a Tweet went viral discussing the price of prescription drug Insulin and a mother’s inability to pay for the amount her daughter needed. Within hours a crowdfunding page had been set-up for Doreen Rudolph and her family. The situation was widely reported by the media in the following 24 hours.

Every day there is the potential for a pharma company to be criticised for its pricing. One social media post could go viral and cause a scandal. 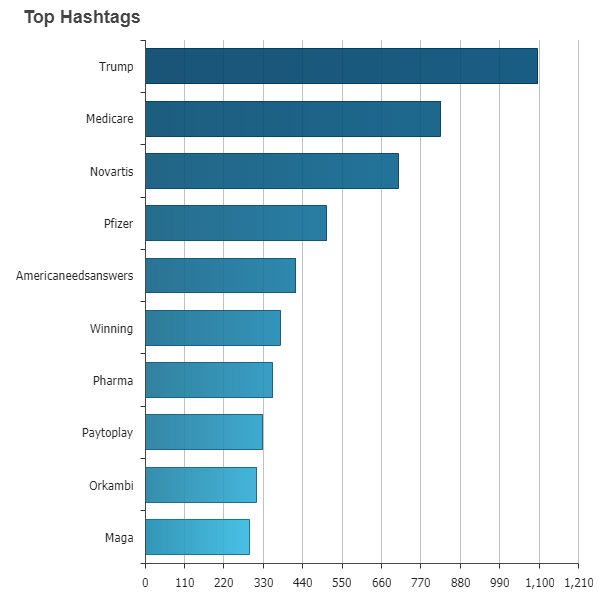 Top hashtags on social media related to drug pricing over the last 90 days shows that pharma companies and politics are inextricably linked. Also featuring is a campaign to press the NHS to fund Orkambi, a revolutionary treatment for Cystic Fibrosis. [source- Polecat]

Given these tensions it’s highly likely that more regulation is coming. There is a David and Goliath battle going on between pharma and regulators, especially as governments heed the public’s call to take action against high prices.

Tracking discussions online can give companies a more detailed understanding of the public issue and therefore help them shape the drug price conversation between the industry, patients and regulators.

In particular, companies can keep a constant watch on the actions taken by the UK’s Competition Markets Authority (CMA). While Pfizer recently won an appeal against the CMA over its pricing of epilepsy drugs, the CMA and indeed, regulators around the world do not show signs of waning on their policy to investigate the frequency of excessive drug price increases by pharma companies.

Price hikes affect everyone. That means the fallout from price increases is experienced far and wide. Now, with patients expressing their distress on social media and gaining widespread support, society as a whole is involved in the drug price debate. The public have asked politicians to step in and are increasingly calling for action to regulate pharma companies.

The public are no longer happy to sit by and accept increases. When deciding on drug prices, pharma companies need to consider that it’s now a hot topic with both the press and public, so sentiment and responses to price increases must be closely monitored. After all, the revenue gains from a price increase could be counteracted by a significant loss of reputational capital. All things must be accounted for when making pricing decisions.