A turning point in the social media debate for medical marijuana 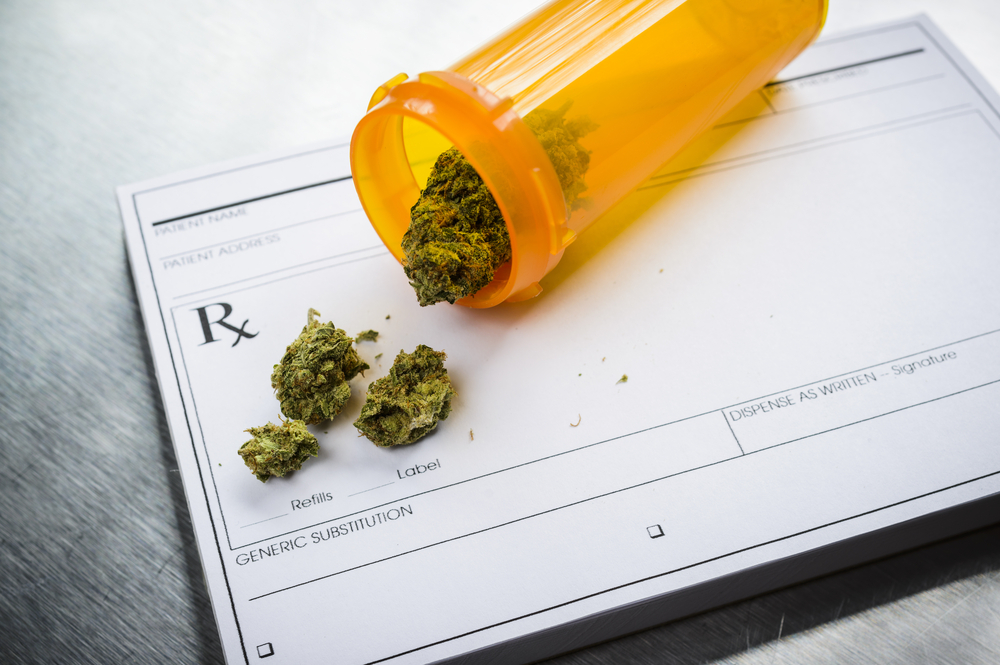 Medical marijuana recently hit headlines in the UK, thanks to the struggles of a young epilepsy sufferer named Billy Caldwell. His story was widely covered by the press and on social media. When the Home Office confiscated the boy’s life-saving medical marijuana supply, there was an online outcry. What followed is a lesson on the power of social media lobbying.

#EndourPain and #KeepBillyAlive were started on Twitter when his story broke. The MP for West Tyrone shared a photo of local MPs standing together in support for Billy. She said, "Cross-party support from five political parties (except the DUP) to legislate for medicinal cannabis, 11 year old Billy Caldwell has now only FOUR days left of his medication after the heartless decision was taken to revoke his medicinal cannabis prescription #KeepBillyAlive"

Originally, the story online centered around the confiscation of Billy’s cannabis oil. Yet, the story later developed when Billy started suffering extreme epileptic seizures that put him in hospital. What began as a story about confiscated drugs, soon turned into public outrage when images of Billy in hospital circulated online. Social media users started lobbying MPs to intervene. Which led to the UK Government granting a temporary license to Billy for his cannabis.

Billy’s case highlights the power of lobbying via social media.

Legalising cannabis is an ongoing battle, but it has so far gained ground in nine U.S. states and a further 30 for medical use only. Canada, Germany, Ireland and Australia all have varying rules allowing its legal sale.

The issue surrounding the legalisation of cannabis is more developed in the U.S. than the UK. The Billy Caldwell case shed light on medical cannabis, but until then it wasn’t widely debated by UK users.

It is far more established in the U.S. and mentions of cannabis and related terms tend to spike more regularly. Especially when legislation or research is concerned. Weedfeed and Norml, influencer accounts dedicated to cannabis legalisation, drive many discussions and knowledge sharing. Most recently, there was a finding that crime reduces when marijuana is legalised for medical use. The related article was widely shared on social media.

There has also been links made between medical marijuana and another hot topic: the opioid crisis. It has been touted as a potential solution for the crisis currently gripping the U.S. 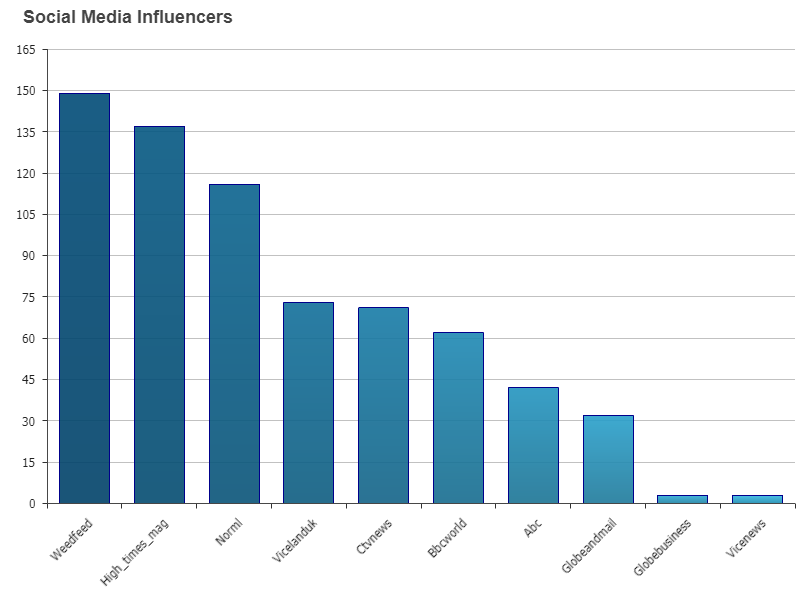 The medicalisation of cannabis offers a challenging opportunity for the pharmaceutical industry. On one hand, any authorised distribution of cannabis is highly regulated and it’s a politically charged issue. Any moves to legalise cannabis draws praise and criticism from all corners of the Internet.

But understanding the way that public opinion is shaping the debate (and moving it forward) allows pharma companies to get ahead of a lucrative market. There’s a need to track public opinion in the same way that pharma monitors regulated medicines. Organisations need to identify the key stakeholders in the conversation - consumer advocacy groups, impacted families like the Caldwells, special interest groups and other activists. Through this, the dynamics and drivers behind an issue can be unpicked. It can predict whether a public concern will gain momentum, as with Billy Caldwell’s case, or if it will stall. Monitoring all stakeholders involved will tell a pharma company when a case has a good chance of ending up in front of regulators and when a drug like cannabis may be legalised.

In online discussions, the pharma company GW Pharmaceuticals is constantly mentioned. The company may be the first to have a legal form of cannabis authorised in the U.S. to treat childhood epilepsy. Epidiolex is derived from cannabis and found to reduce seizures in children. It might potentially earn GW Pharmaceuticals up to $1bn a year. The European Medicines Agency is also considering the drug’s legalisation. If authorised, it will give GW Pharmaceuticals a significant headstart in a lucrative market.

Billy Caldwell as a catalyst

Following Billy’s high profile case, the UK Government approved cannabis derived products for medicinal use with a prescription. This came on the heels of a government review following the uproar over Billy's story. However, the government made it clear that the change was not a first step toward legal recreational use. Some see this as a positive step. One Twitter user said it was a, "Seminal day for medical cannabis legalization in the UK, amazing positive news."

The need for social media listening

Legalising medical cannabis is but one conversation happening online. Social media has become the go-to for people who are seeking change and has become a powerful lobbying tool.

Forward-thinking organisations understand the need to monitor online conversations. Tracking social media trends is like looking into a crystal ball. You can predict the issues that will grow over time into a movement. This allows you to understand the impact and where your company can play a part. As illustrated by GW Pharmaceuticals, it can also offer lucrative opportunities.